Dedicated to some of our visionaries who are committed to the AGC Education Foundation. 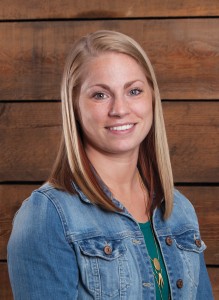 Beyond monetary contributions, what are other ways you invest in the Foundation?
The Foundation provides so many opportunities to donate your time and connects students to those already in the industry. I enjoy sharing my story and experiences. Not long ago I had the same concerns about where I was going to live in the big city and not understanding what role I was stepping into. 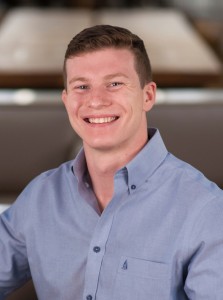 How do you plan to stay involved with the Foundation throughout  your career?
In college, I loved the conversations I had with the scholarship interview panel and admired the level of attention that the highly successful members of the panel were giving to each and every student. Since then, I have looked forward to when I can sit on the other side of the table and give those students the same excitement I felt about their future careers. 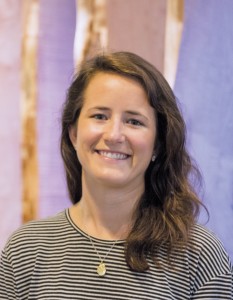 How did receiving a Foundation scholarship impact your college experience?
I appreciated the opportunity to focus more on my school work rather than worry about how I was going to fund my tuition. It’s a big reason why I give back now — to help provide that to current students. It also gave me the opportunity to meet people in the industry and get a better idea of what my career choice had to offer. 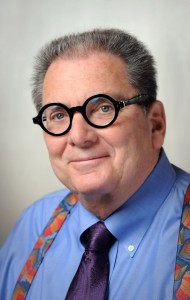 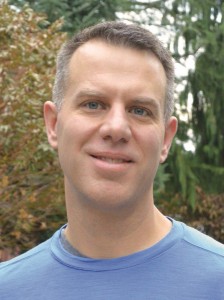 In your opinion, what is the most important work the Foundation does?
I believe scholarships are the most important because it demonstrates to others that there’s value to education and joining our industry. The award amount should be on par with a football scholarship. I like that we are looking for well-rounded people and giving scholarships. It seems that halfway through college you start really figuring out what you want to do. Getting a scholarship can change someone’s life – they graduate with a marketable skill – and can go on to build a high rise building that will forever be part of a city skyline. 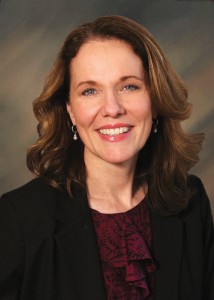 Why did you give your first gift to the Foundation?
It goes back to my desire to support the education of our youth and helping them discover their talents and future career options. It was easy to give. The Education Foundation provides our youth the opportunity to gain an understanding of the construction industry, to receive an education so they can pursue a career in the industry, and then provides continuing education throughout their career. It is really fun to see individuals discover their future and grow within their careers.  I’m a little jealous to be honest. There is a good reason why I am a CPA…I can’t build anything. The fact that contractors can take something from plans, build it, and it doesn’t topple over is impressive. This allows me to support an industry that I find fascinating. 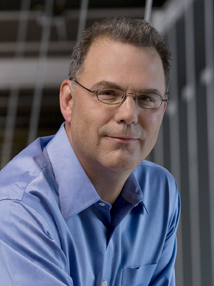 Why is it important for individuals and corporations to support the AGC EF?
It is important that the local construction community has a talented and passionate workforce for years to come. Contractors, as well as our communities, will benefit significantly. We owe it to the industry to meaningfully invest in the Education Foundation and its programs. It’s time for all of us to step up. 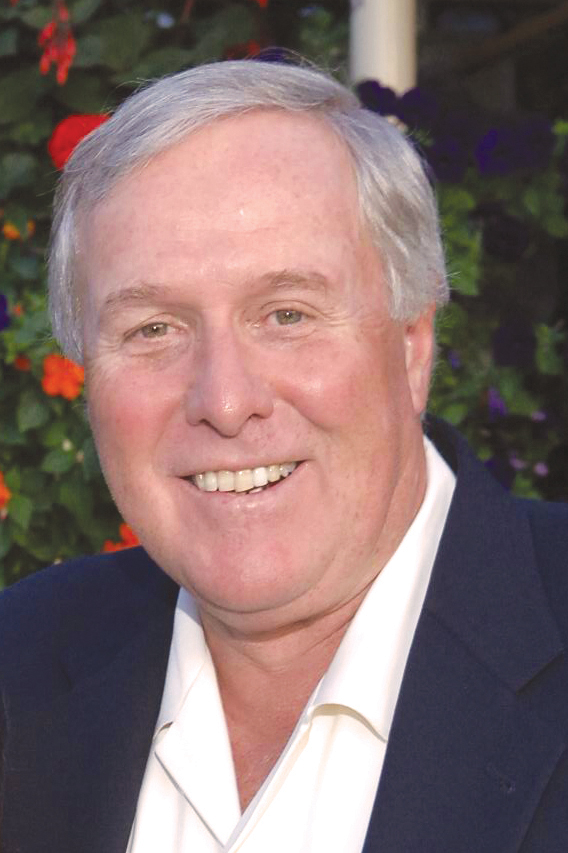 Why do you think it is important for general contractors to support the AGC EF?
Whether it is a general contractor, sub-contractor or supplier, the reasons are the same. Companies need to take the lead from our association in realizing that our goals are essential to the future of the industry. Having worked over 30 years for Sellen Construction and seeing the change and growth, I know you have to keep devising new ideas. I would love to see the top 20 general contractorshave endowments in our Foundation; those companies get good people from the programs our Foundation supports. 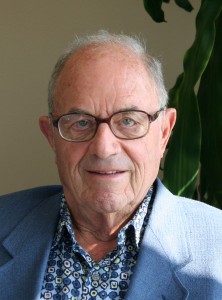 What was your vision for the AGC Education Foundation, which prompted you to become a champion for the foundation and one of its first endowment investors?
My main desire was to have something that provided a method for strong educational service to our industry. I had the opportunity to go to college because of the G.I. Bill. In my mind, we, as the AGC, needed to impart something along those lines. We needed a way to help people understand the educational side of construction. This is that opportunity! 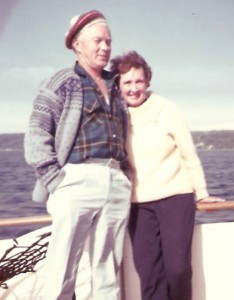 The Mr. and Mrs. Chester Johnson Scholarship was created in the early 1990s to support students studying construction at the university level. After his death in 1995, Beth fulfilled one of Johnny’s wishes by doubling the size of their endowment, which brought the Chester H. Johnson and Elizabeth N. Johnson Memorial Scholarship to $100,000. In reference to the scholarship, Beth said, “It gave me so much pleasure to do this. Johnny was a man of few words. His loves were: first, I like to think, me … next came his work … and last but not least … our yacht, the Mercer Girl.”