His construction career was also exceptional. Bocek Brothers built many miles of roads, highways, bridges and other public works projects. They later developed countless single family lots and a multitude of other real estate projects. In the early sixties, Bocek Brothers helped build I-5 through downtown Seattle relocating Don and his family to Bellevue from the Grays Harbor area.

Throughout his life he was very active with the Associated General Contractors (AGC), serving as the Seattle Chapter President in 1984. He helped create and lead the AGC Education Foundation and awarded many scholarships. He was very dedicated to his work and the AGC. He instilled his dedicated work ethic in his children and those with whom he worked.

Don was honored and recognized by his peers in 2002 as an inductee into the University of Washington Hall of Fame and by the AGC in 2007, honoring him with a Lifetime Achievement Award. Don supported his fraternity Phi Kappa Sigma throughout his adult life, serving as an officer for the Alumni Board.

He traveled the world and the U.S. extensively with his wife and good friends Allan and Inger Osberg. He loved his Husky football team; he was a season ticket holder for over 55 years and rarely missed a home game or a Rose Bowl. He loved his grandchildren, seldom missing a performance or a game. His Sunday morning pancake breakfasts were legendary and will be especially missed.

He will forever leave a void in the lives of his family and all those he touched. His exceptional spirit will always be with us. 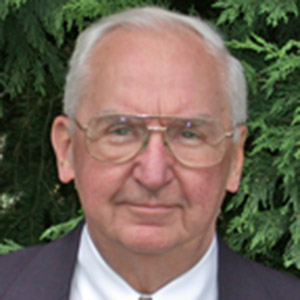